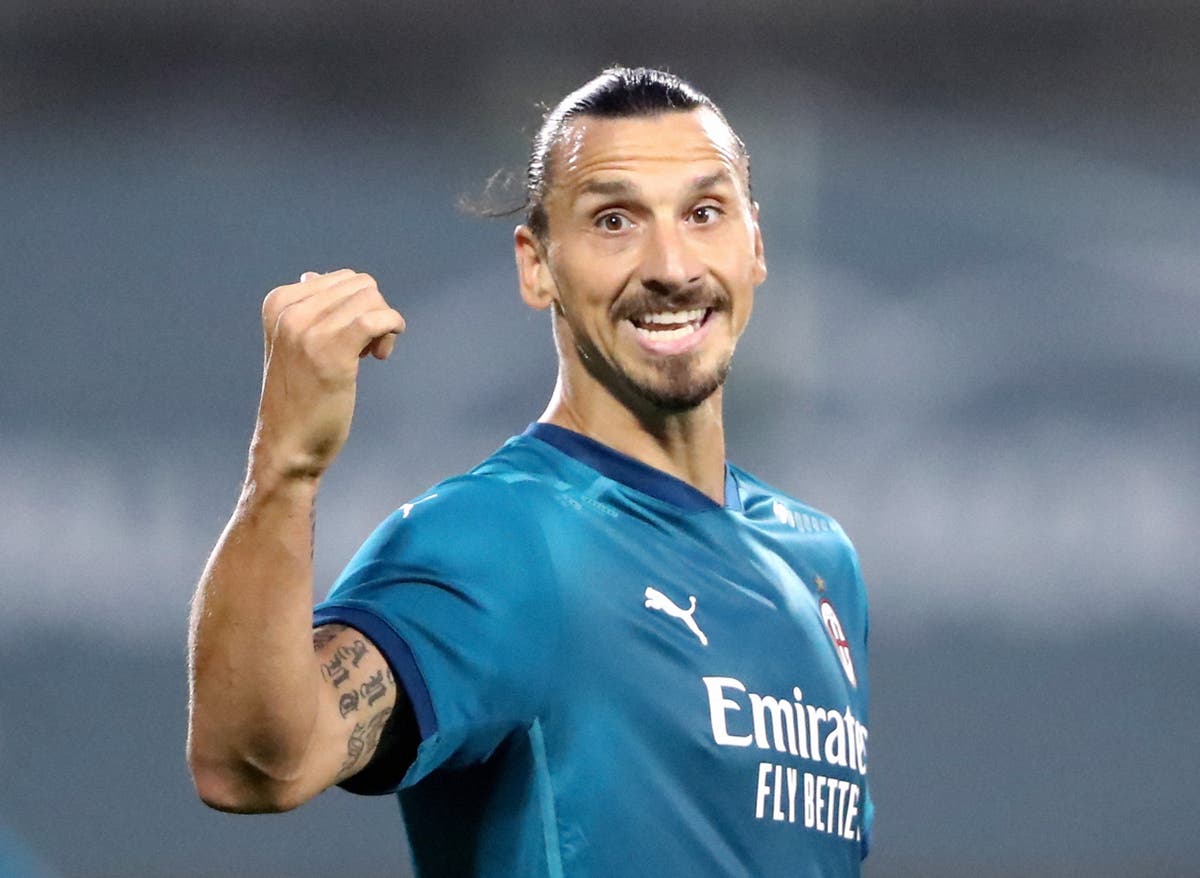 Manchester United will travel to Switzerland to start their Champions League campaign this week, while Chelsea will host St Petersburg’s finest.

Here, we examine the European opposition for the English clubs this week.

The reigning Swiss champions, who will take on Manchester United, have had a stranglehold on their domestic competition for the last four years. Gerardo Seoane left in the summer to take charge of Bayer Leverkusen, however, leading to a changing of the guard. Former Huddersfield boss David Wagner has taken the helm, tasked with extending domestic dominance and forging ahead in Europe. Young Boys came through a tough two-legged battle with Ferencvaros to make the Champions League group stage, while a 4-0 win over league leaders FC Zurich boosted morale.

Chelsea’s opponents Zenit can boast a three-year monopoly on the Russian Premier League, taking their tally of domestic titles to eight in the process. Former player Andrey Arshavin remains the club’s most famous recent face, having helped the St Petersburg side to UEFA Cup glory in 2008. The Russian side then went and beat Manchester United 2-1 in that year’s UEFA Super Cup. Boss Sergei Semak will have to oversee something of a rebuild this season after the departure of several stalwarts.

Even RB Leipzig’s manager worries whether his side are ready to face Manchester City. The Bundesliga team’s American boss Jesse Marsch admitted taking on last term’s beaten finalists could be beyond his developing side when the teams meet on Wednesday at the Etihad Stadium. Leipzig finished runners-up in the league last term, but have opened the new campaign with three defeats in four. Julian Nagelsmann oversaw a 4-1 thrashing of his old club on Saturday as Bayern Munich coasted past Leipzig. Nagelsmann steered Leipzig to the Champions League semi-finals in 2020, but progressing from a group comprising City, Paris St Germain and Brugge appears at best a tall order.

The Rossoneri are back in the Champions League for the first time in seven years, courtesy of last term’s second-placed Serie A finish. Stefano Pioli finally has the decorated Milan outfit back in the European big time and they will visit Liverpool on Wednesday. And his side will boast a number of familiar Premier League faces. Fikayo Tomori has been a fixture in defence since moving from Chelsea, while another ex-Blue, striker Olivier Giroud has also impressed. Zlatan Ibrahimovic is back after knee surgery and straight into the goals too.