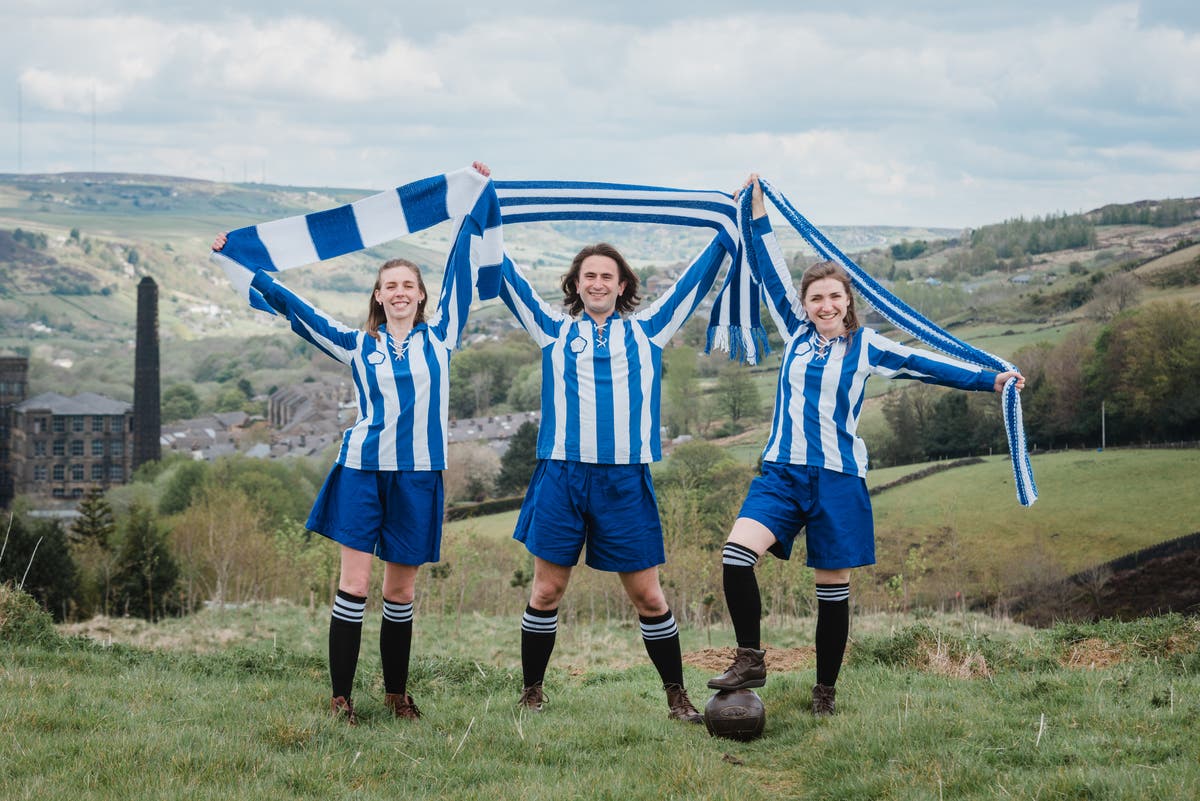 Even if you’re not a fan of football, you probably know a bit about its history, from the famous ceasefire match on Christmas Day 1914 to Maradona’s Hand of God. But the women who played football? Not so much. Award-winning playwright Amanda Whittington has attempted to right that wrong with Atalanta Forever, a new musical about the birth of women’s football in post-First World War Britain.

Performed by Mikron Theatre Company (best known for touring the country in a narrowboat), the show centres around the short-lived Huddersfield Atalanta Ladies FC, which ran for five years from 1920 to 1925. We follow the fictionalised friendship between factory worker Ethel (Elizabeth Robin) and teacher Annie (Rachel Benson), two women living their lives on the pitch at a time when football was seen as a “man’s game” and “improper” for women to play.

Atalanta Forever is a show of contrasts, where exaggerated performances are set against a simple goal post draped with hand-knitted AFC scarves. Only a miniature pitch and a bench make up the set, but they are expertly used by the four-person ensemble completed by Thomas Cotran and James McLean. This is big, bombastic theatre – subtlety be damned.