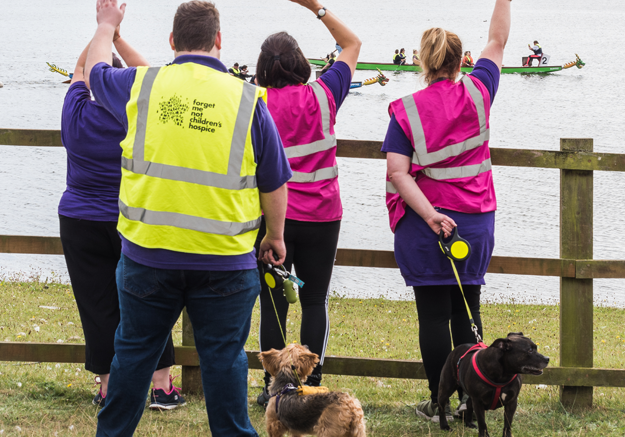 Forget Me Not Children’s Hospice is joining UK children’s palliative care charity Together for Short Lives in calling on the government and the NHS to protect and extend children’s hospice funding in England.

The call comes as Together for Short Lives released a new report to mark Children’s Hospice Week (20-26 June) which shows patchy NHS funding for children’s hospices in England as costs rise due to inflation and workforce shortages.

Lifeline hospice care for seriously ill children and young people could be put at risk if NHS England does not commit to providing the Children’s Hospice Grant as a central grant beyond 2023/24.

However, officials are refusing to commit to protecting and extending the grant as a funding stream distributed centrally by NHS England after 2023/24.

The report highlights the important progress made in NHS funding for children’s hospices in recent years. The government and NHS England have provided a central grant to children’s hospices since 2007, which in 2021/22 was worth a total of £17million. On average, it represented around one pound in every six of that spent by children’s hospices on the care and support they provide (15%).

Gareth Pierce, director of income generation at Forget Me Not said: “The demand for our services is ever-increasing, the care and support that families need is becoming more and more complex and the cost of delivering that care and support continues to rise. Extending the Children’s Hospice Grant beyond 2023/24 is vital if we are to protect the services that local families depend on, like end-of-life care, respite care and family support.”

International Clinical Trials Day: Two hundred and seventy-five years of research, and it all started with an orange

Issue 32 of the Society’s Journal

Flushing away inequalities with £89,250 for new Changing Places toilets in Kirklees