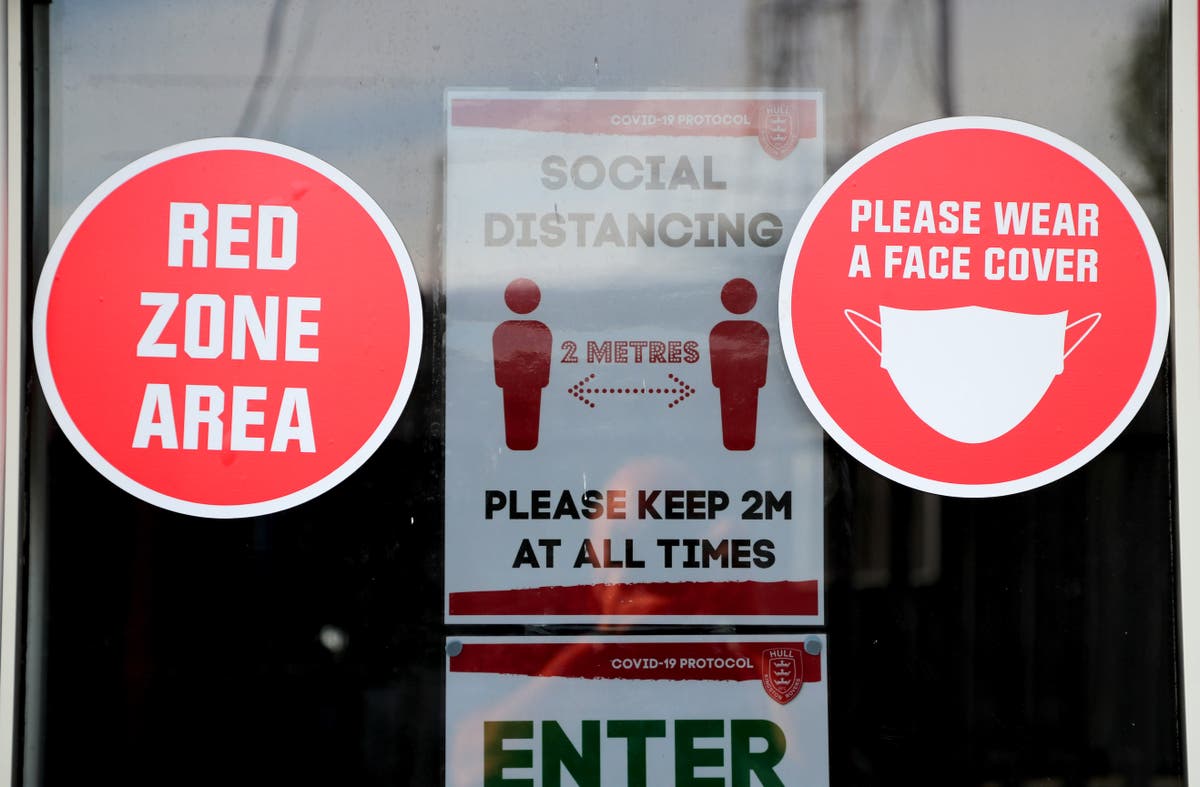 Super League’s Hull derby has been postponed after the coronavirus outbreak at Hull KR worsened.

Rovers’ home game against St Helens on Friday was called off earlier this week after five players tested positive for Covid-19 and their next two fixtures – at home to Hull FC next Thursday and away to Catalans Dragons on Monday, July 5 – have also been postponed after the club returned another eight positive results.

It takes the number of Covid-19 postponements in Super League this year to six after the recent fixtures at Catalans, Leeds and Huddersfield were also called off.

The Hull derby has been rescheduled for Thursday, July 15 – two days before the Challenge Cup final at Wembley.

Hull KR’s training ground was closed down in the week after nine other players were required to isolate as close contacts and it has been revealed that four members of the club’s backroom staff are also self-isolating after testing positive.

The club are awaiting the results of a further round of testing and, under the Rugby Football League’s ‘multiple case framework’ criteria, all first-team training has now been suspended until Monday, June 28.

Discussions regarding possible rearrangement of Rovers’ other two outstanding matches will continue, although the Super League table will again be determined by win points percentage to allow for the possibility of not all fixtures being fulfilled.

Clubs have to play a minimum of 18 matches to qualify for the top-six play-offs.

It is unfortunate timing for Hull KR, who pulled off a shock 18-8 win at Wigan in their last match as part of a three-game winning run.

Their next scheduled fixture, after what would be a three-week break, is against Warrington on July 11.

The fixture was scheduled to take place at Chesterfield’s Technique Stadium on Wednesday evening but will now not go ahead. The Independent – Huddersfield…

St Helens have not played since they beat Castleford in the Challenge Cup final on July 17. The Independent – Huddersfield…

Rovers’ match against Catalans Dragons has also been called off. The Independent – Huddersfield…

Performed by Mikron Theatre Company, and centring around the short-lived Huddersfield Atalanta Ladies FC, the show really excels in its intricacies The Independent – Huddersfield…