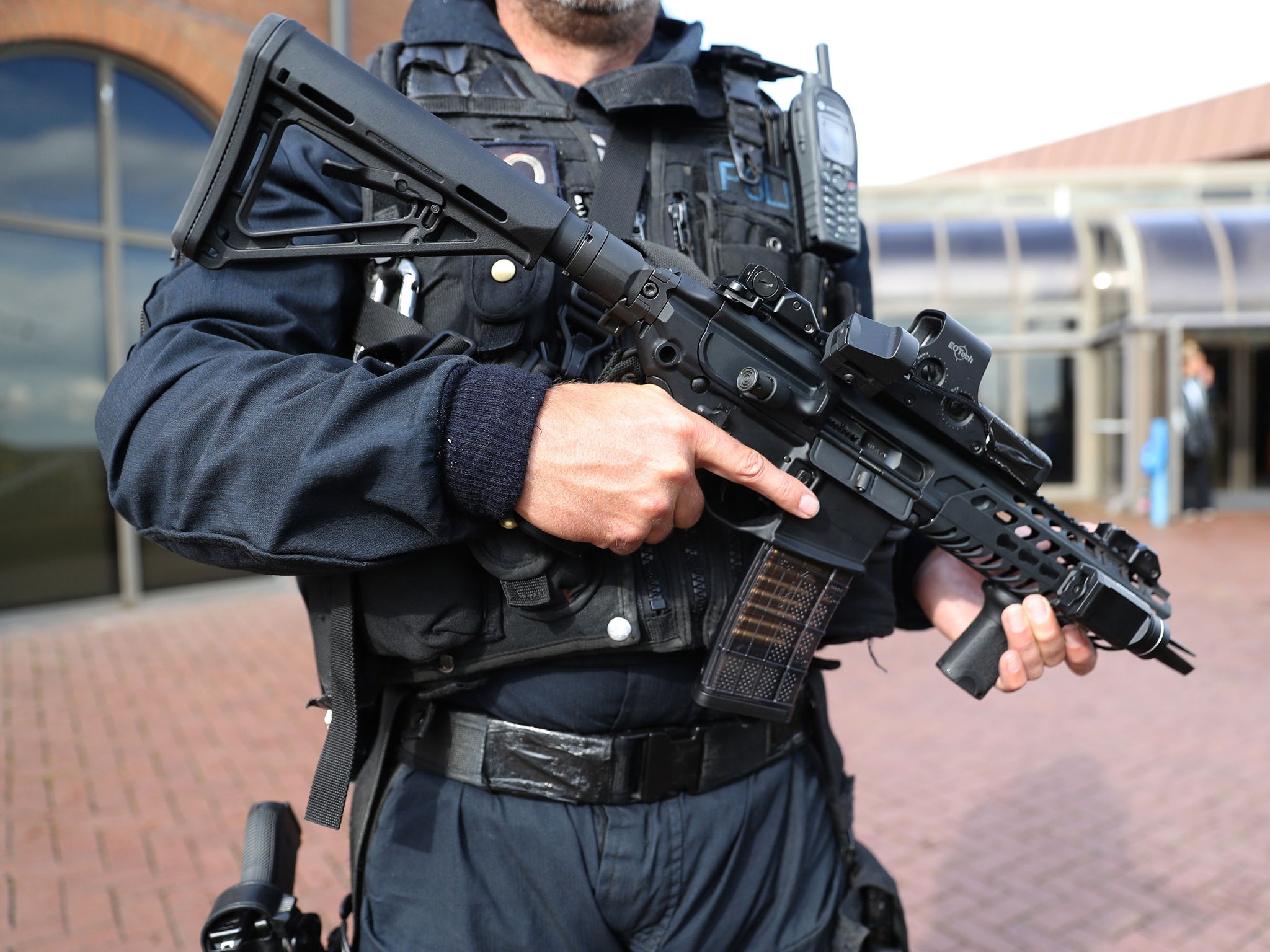 Dominic Noble, 32, has been charged with 14 terror offences related to document possession

A man has appeared in court charged with left-wing terror offences.

Dominic Noble, 32, is accused of 13 counts of possessing documents useful to a terrorist and one of accessing the same type of documents.

Counter Terrorism Policing North East said he was arrested at his home in Huddersfield on 2 June “as part of an intelligence-led investigation in to suspected left-wing terrorism”.

Sharing the full story, not just the headlines

Mr Noble, of Hall Cross Grove, appeared at Leeds Magistrates’ Court on Monday and was remanded in custody ahead of a hearing at London’s Old Bailey on 26 June.

Want to bookmark your favourite articles and stories to read or reference later? Start your Independent Premium subscription today. 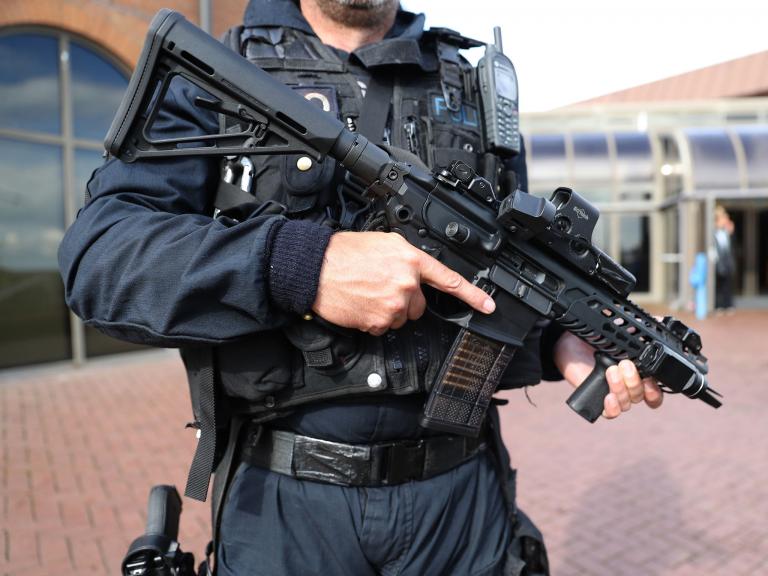