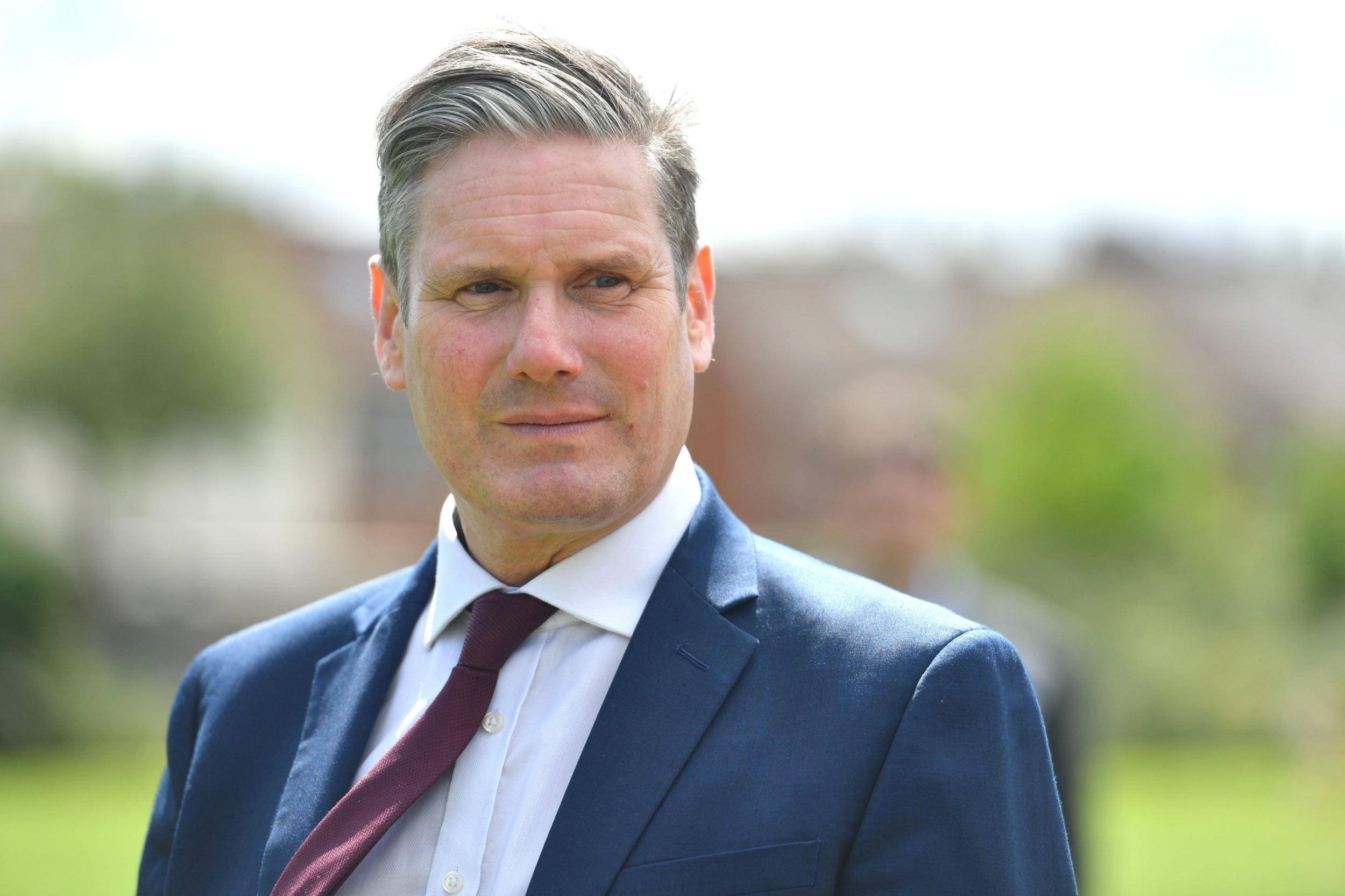 Dominic Noble, 32, was due to go on trial in November charged with 14 offences after allegedly researching explosives and making threats towards public figures including the Labour leader.

He died in HMP Leeds on 15 August and a prison service spokesperson said the Prisons and Probation Ombudsman has been informed.

Mr Noble’s sister, Emily Morley, told Yorkshire Live he had severe mental health issues before his arrest and had killed himself.

“While he was in prison, he’d be ringing my mum and my grandma every day, talking about how he was hearing voices, worrying that someone was going to try and kill him,” she added.

A hearing at Leeds Magistrates’ Court in June heard that Mr Noble had made comments to police claiming he had the knowledge to make explosives after being arrested for an unrelated offence in February.

Prosecutor Angela England said he demonstrated a “left-wing anarchist ideology” and had researched bomb-making and attacks.

On Facebook, Mr Noble had written about a “list of potential targets” including Sir Keir, who was running to become Labour leader at the time.

Also on the list was the Chief Magistrate of England and Wales, judge Emma Arbuthnot, because of her role presiding over the Julian Assange case.

Mr Noble, from Huddersfield, frequently expressed support for the WikiLeaks founder and railed against people and institutions he believed to be involved in his prosecution and extradition to the US.

“[Former] director of public prosecutions Keir Starmer … just reeks of corruption, he has now been added to a list of potential targets right next to the Arbuthnots, bloody corrupt sycophants and aristocratic piss takers,” said a post on 5 February.

The previous month, Mr Noble wrote on Twitter: “I wonder if as a left winger if I went in and massacred half the BBC, could you force people to move left.”

Counter Terrorism Policing North East said Mr Noble was arrested at his home in Huddersfield on 2 June “as part of an intelligence-led investigation in to suspected left-wing terrorism”.

He was charged with 13 counts of possessing documents likely to be useful to a person committing or preparing an act of terrorism, and one count of accessing a document of the same kind.

Mr Noble, of Hall Cross Grove, was remanded in custody ahead of a hearing on 11 September and had not yet entered pleas.

His trial was due to start on 2 November at Leeds Crown Court.

If you are experiencing feelings of distress and isolation, or are struggling to cope, The Samaritans offers support; you can speak to someone for free over the phone, in confidence, on 116 123 (UK and ROI), email jo@samaritans.org, or visit the Samaritans website to find details of your nearest branch.

For services local to you, the national mental health database- Hub of Hope – allows you to enter your postcode to search for organisations and charities who offer mental health advice and support in your area. 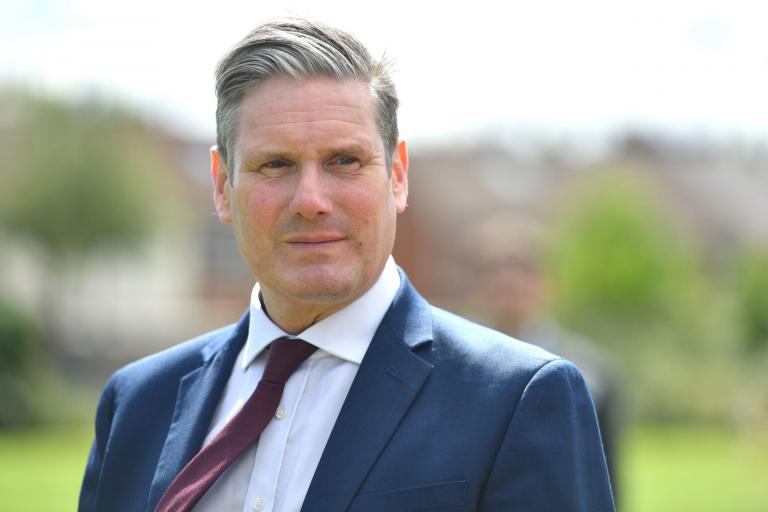