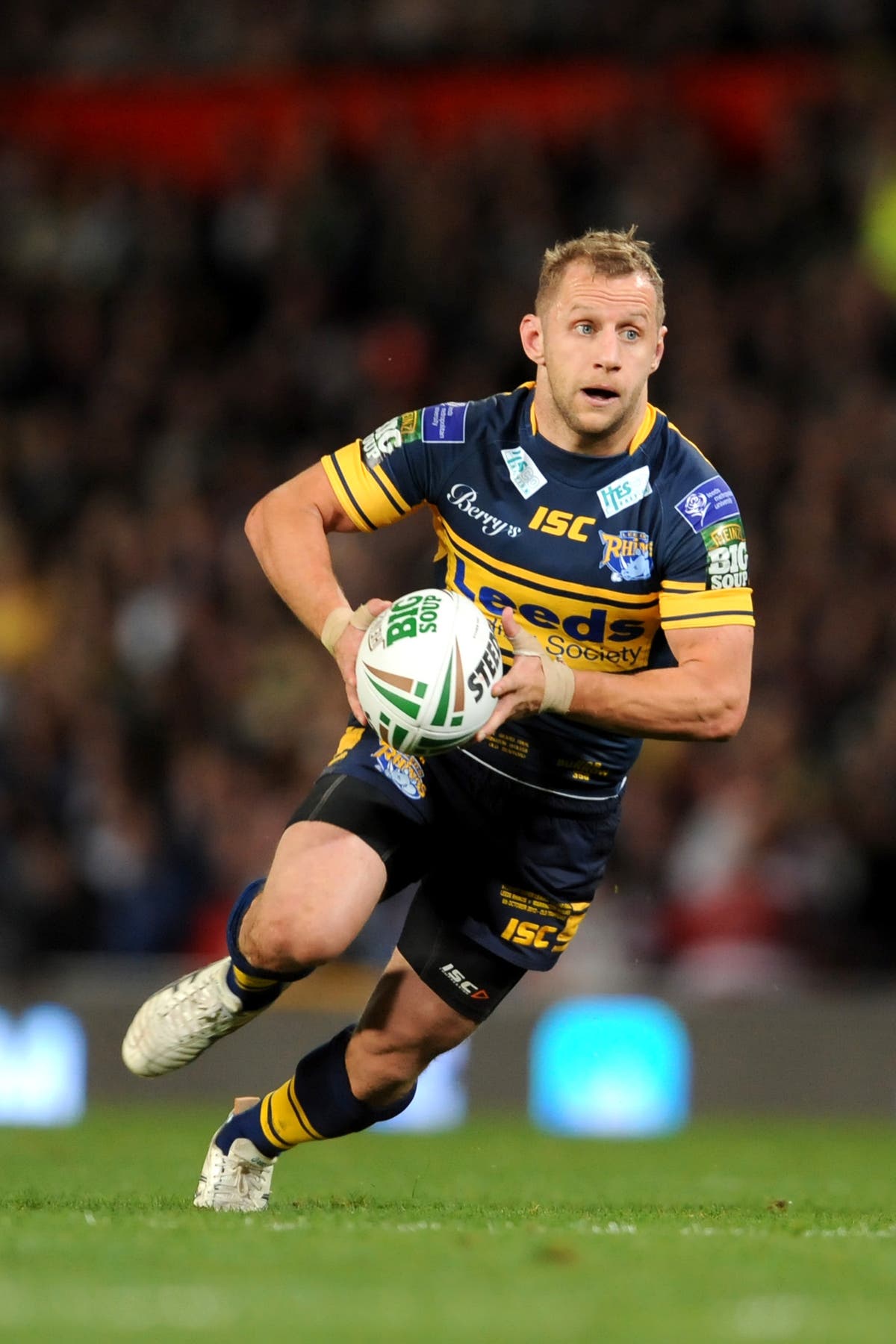 Former Leeds half-back Rob Burrow will present the Harry Sunderland Trophy to the man of the match at the Betfred Super League Grand Final at Old Trafford on October 9.

Burrow, who is battling Motor Neurone Disease is no stranger to Old Trafford having won the Grand Final eight times with the Rhinos and he was also presented with the man-of-the-match award on two occasions, in 2007 and 2011.

His impact on the 2011 final was such that he won the award with a unanimous 37 votes.

Burrow said: “It is a complete privilege and honour to be asked to present the Harry Sunderland Trophy at such a huge game.

“To have won it myself twice before, I know just how special that feeling is. To be able to share the moment with that given player will be very humbling.

“I have had some amazing nights from this great sport, and this will rank up there with my best. To whomever wins the award, I just know it will be a special time and I am so grateful to have been asked to present this award.”

Burrow, who is confined to a wheelchair, plans to attend the Grand Final in person which will make up for the disappointment of missing the Challenge Cup final featuring his old club in October 2020.

The former Great Britain scrum-half was guest of honour at Wembley for the match between Leeds and Salford but was prevented from attending due to the coronavirus pandemic and performed the role in absentia.

Former Leeds captain Kevin Sinfield says it is fitting that his old team-mate and close friend will present the Harry Sunderland Trophy at Old Trafford.

“It’s absolutely wonderful,” Sinfield said. “I couldn’t think of a better person to hand over the trophy.

“It’ll be a special day for Rob and the family but the worthy recipient will be absolutely delighted to be receiving the award from Rob.”