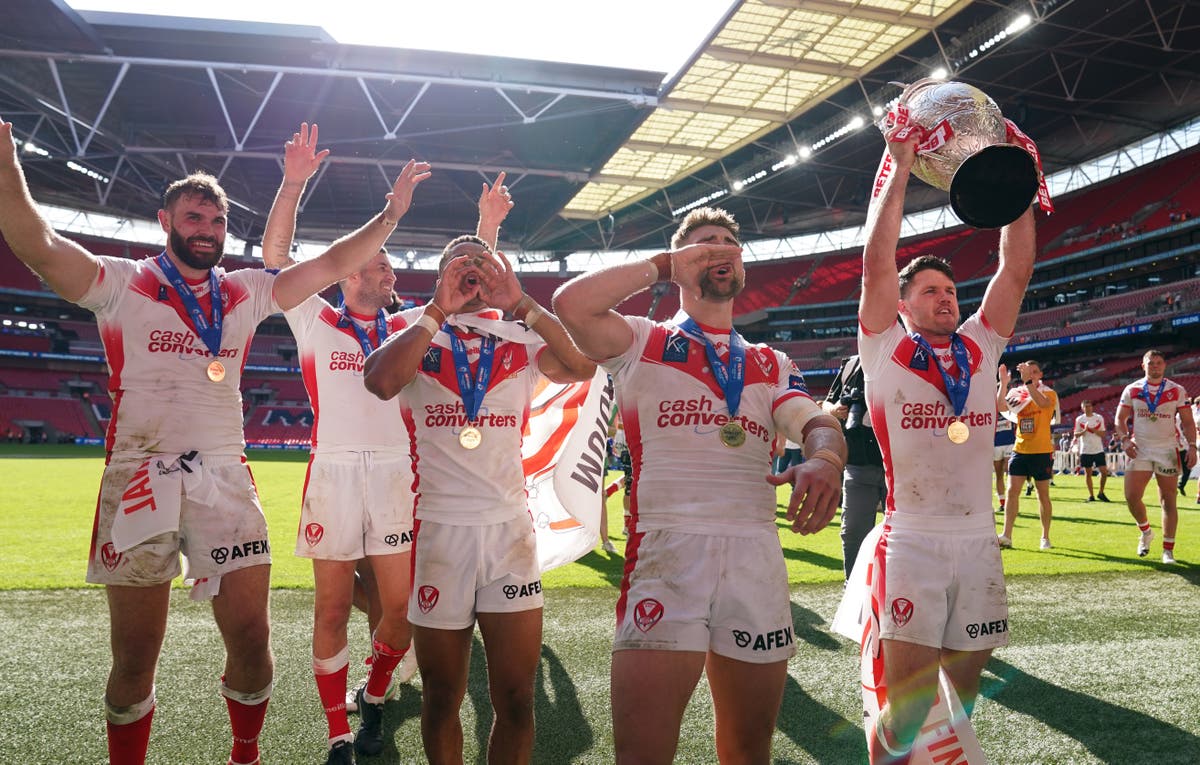 Two more Betfred Super League fixtures have been postponed as clubs continue to flounder in the battle against the impact of the coronavirus pandemic.

St Helens’ home game against Huddersfield on Wednesday and Castleford’s scheduled visit to Leigh on Thursday have both been called off, taking the number of casualties in Super League so far this season to 17.

St Helens and Castleford have not played since meeting each other in the Betfred Challenge Cup final on July 17 after experiencing Covid-19 outbreaks.

Saints have confirmed eight positive cases among players and staff following the latest round of testing and say that has led to the majority of the first team squad being forced into isolation.

Castleford say they are also dealing with a significant number of positive cases among their playing and coaching group.

The postponed round 16 fixtures will be added to the list for possible rearrangement, although the Super League table is to be determined by win points percentage to allow for the possibility of not all fixtures being fulfilled.

Clubs, who can seek a postponement if at least seven of their top 25 players are unavailable due to Covid protocols, still need to play a minimum of 18 fixtures to qualify for the play-offs but that may change.

Champions St Helens are currently six fixtures short of reaching the target and the first round of play-off matches are due to be played on the weekend of September 24.