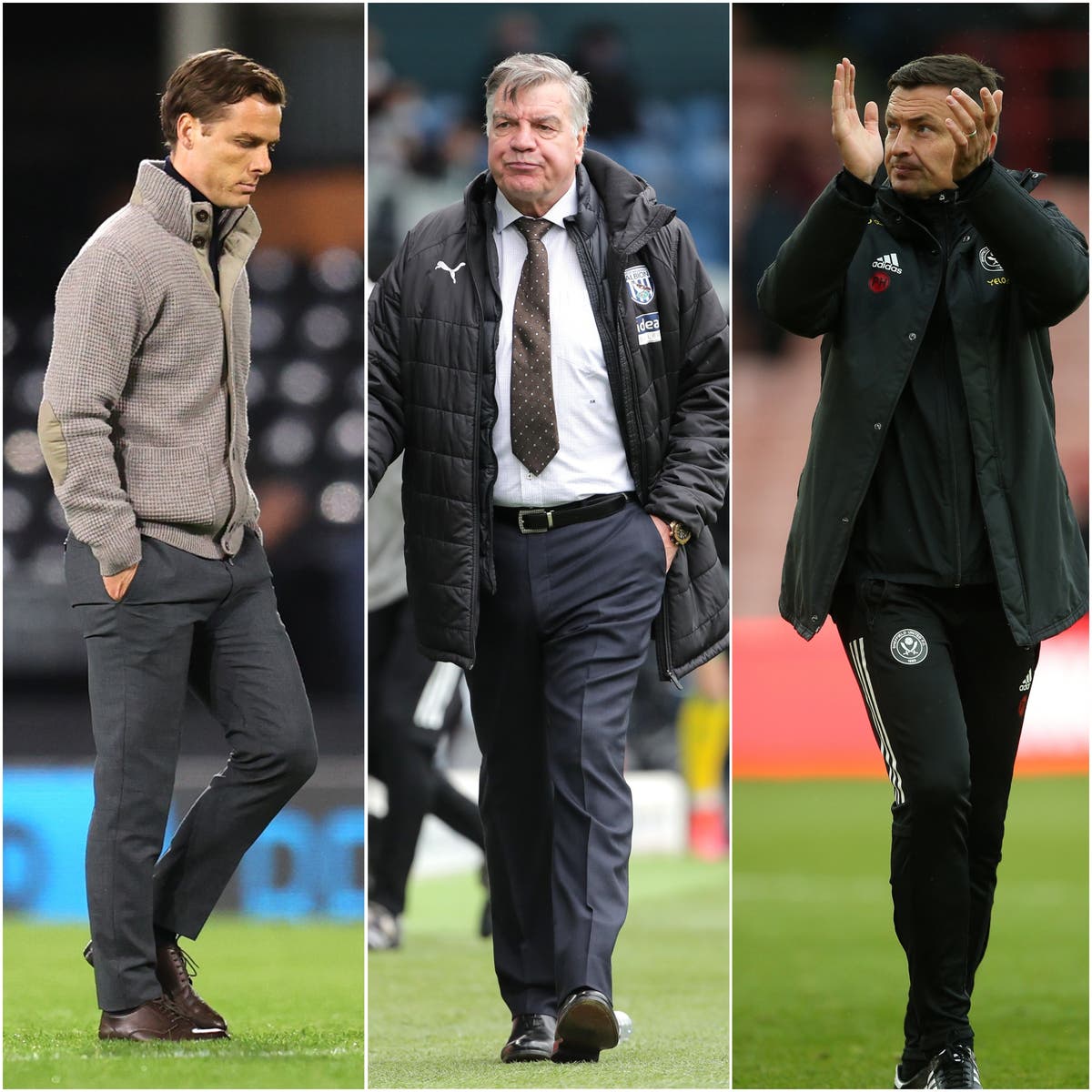 This season saw a new low bar set for Premier League survival as none of the bottom three reached 30 points.

Fulham’s 28 points was the lowest ever total for the third relegated team and they, West Brom and Sheffield United combined for only 77 in total – just one point more than the lowest on record.

Here, the PA news agency examines whether this season’s relegated teams should be viewed as the worst of the Premier League era.

Despite some encouraging performances at times, Fulham managed only five wins and were relegated with three games to spare.

Thirteen draws took them to 28 points, the worst performance by an 18th-placed Premier League team – with Burnley’s record of 30 having stood since 2010.

That was already the worst by a significant margin – every season in the Premier League era besides those two has seen a team relegated with at least 33 points – so this season stands out as a futile effort by the bottom three.

The Blades’ final-day win over Burnley took them to 23 points – Albion finished with 26 – and lifted the trio past the relegated teams from 2018-19 to barely escape another new low.

That season saw Huddersfield finish bottom with 16 points, while Fulham – in the first of two recent single-season visits to the top flight – had 26 and Cardiff 34.

Their total of 76 remains the lowest for the three relegated teams, one point worse than this term with the next lowest being 79 in both 2005-06 – when Sunderland finished bottom with 15 points – and 2009-10, when the Clarets’ then-record low 18th-placed total was matched by Hull but bottom club Portsmouth managed only 19.

Derby’s 11-point season in 2007-08 escapes the cut as Reading went down on goal difference with 36 points and Birmingham were just one behind in what was, the Rams aside, a thrilling relegation battle.

With the Blades long since down, Fulham and Albion were both condemned to the drop with three games remaining to end the relegation battle earlier than ever before.

In every previous season, at least one team has still been mathematically able to get out of trouble even with two games to go.

With the lowest survival line, the earliest confirmation and within a point of the lowest combined total, this term’s relegated trio are firmly destined for a place in the Premier League’s hall of shame.